What is DTV air? 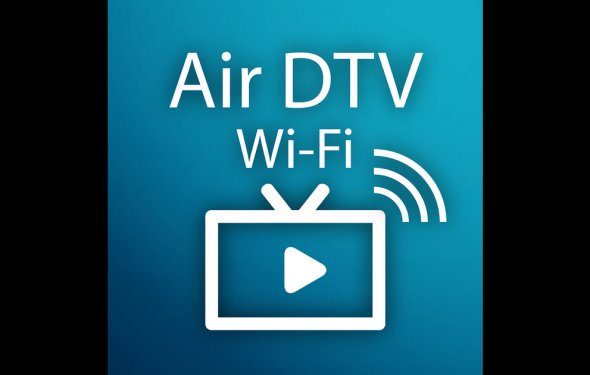 The electronic television (DTV) transition is the switch from analog to digital broadcast television. All full-power tv channels have actually stopped broadcasting in analog, now transmitted only in electronic. Some consumers residing over the U.S. borders with Mexico and Canada presently view analog tv development broadcast over-the-air by Mexican and Canadian channels. Canadian TV stations may also transition from analog to digital broadcasting, not until August of 2011. Mexico has begun its transition and can complete it in 2021.

U.S. customers residing across the Canadian and Mexican edges can watch tv programming from Canadian or Mexican broadcast stations with an over-the-air antenna, particularly “rabbit ears” on their ready or an antenna on the roof.

If you buy a digital-to-analog converter package to watch electronic broadcasts on an analog TV and in addition want to continue watching analog programming broadcast from stations either in Mexico or Canada, you ought to buy a converter field with "analog pass-through" ability, allowing analog broadcast signals to feed the converter field is tuned by the analog television. Converter cardboard boxes with analog pass-through capability also let you watch U.S. low-power and translator television programs. (For more information on low-power and translator TV programs, see our Consumer Guide entitled “The DTV Transition and LPTV/Class A/Translator Stations”.)

Consult your merchant to determine whether or not the converter box you may be buying features analog pass-through ability.

If you buy a digital-to-analog converter package without analog pass-through capability, you may have to link an “A/B switch” and/or a “signal splitter" to bypass the container if you wish to view analog television broadcasts. Seek advice from producer of the digital-to-analog converter box and your merchant if you need directions on how to link the box to look at broadcasts from both analog and electronic programs. To find out more about the DTV change, go to the FCC's DTV internet site.