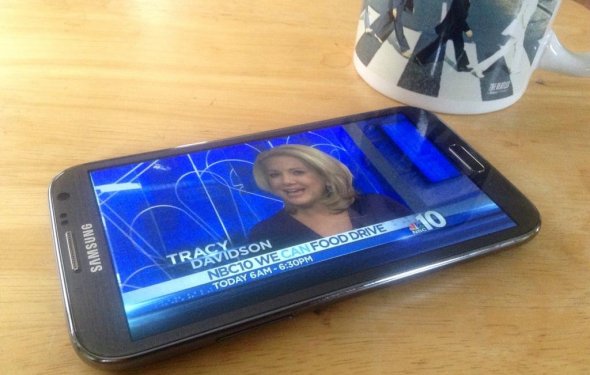 The Government of Canada as well as the CRTC mandated that over-the-air television transmission switch from analogue to electronic in many parts of Canada on August 31, 2011.

Tv watchers which obtain their particular television signals utilizing an outdoor antenna or "rabbit ears, " now require an electronic digital converter package or a television with an integral electronic tuner to continue seeing over-the-air tv. Alternatively, audiences can sign up for cable, satellite or any other service providers to look at television.