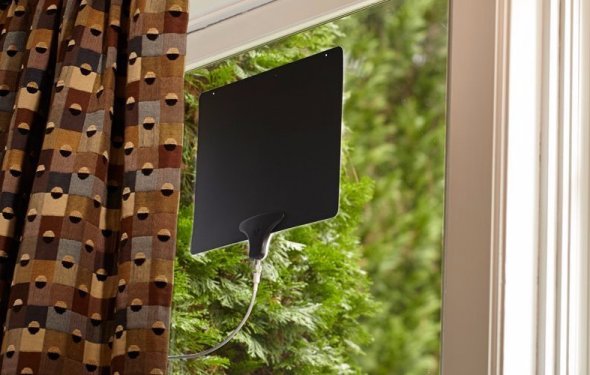 In fact... my fascination with amplifiers just moved as far as guessing that amplifiers they're attempting to sell in 'normal' stores just weren't whatsoever worth it. The minute, anyway.

We spent a while trying in vain to persuade that other person that perhaps an antenna mounted beyond your window (one outer wall surface for the bed room) may possibly not be a bad thing... just because I would probably become working cables along two associated with wall space and through window.

One of the reasons I can't mount an additional antenna is really because we have already got DirecTV running right through the house antenna range... if there was a means I could however link regular antennas towards the home jacks and use them as such, I would oftimes be happier.

Just for the sake of evaluating, I went ahead and bought that RCA antenna (on sale at Best Buy for $20). I'll acknowledge I happened to be assuming that anything attempting to sell for $30, normally, could be powered. It still performed a lot better than I was anticipating, however; after working it through a number of different jobs and station rescans, it was able to pull-in 25 stations at best, once I set it against the exterior wall - from among the list of 28 channels I usually get with the driven bunny ears.
Moreover it was strangely somewhat poor on channels 58.1 and 58.2, wherever We placed the RCA antenna, where We never really had problematic with reception on that channel prior to.