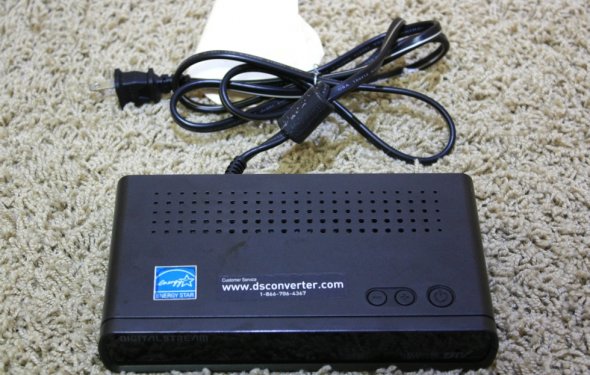 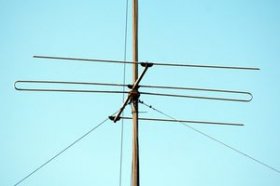 Magnavox electronic converter cardboard boxes are used to transform digital television broadcast indicators into analog format. Because all full-power TV stations into the U.S. today just broadcast digital TV indicators, this transformation is necessary to provide analog television sets with all the capacity to decode over-the-broadcast TV signals. Many Dish system DVRs have an integrated analog (NTSC) including digital (ATSC) tuner. When you yourself have a Dish DVR linked to your analog TV, it is possible to connect a TV antenna right to the DVR and make use of the DVR it self as a converter. Or you can connect a converter box toward DVR.

Insert the coaxial cable, that is attached to the TV antenna, into the RF "Ant. In" terminal on the straight back of this Magnavox converter. Safe the cable's connection to the terminal by twisting the screw-on connector, which encompasses the cable's connect, clockwise until tight.

Make use of an unbiased coaxial cable for connecting the converter's RF "Ant. Out" terminal to your television set's RF "Antenna" feedback terminal.

Proceed with the on-screen prompts to choose your chosen language and also to perform a station scan to plan the converter field's channel memory.

Keep the contacts that connect the DVR to the television set in place.

Link the TV antenna's coaxial cable towards the RF "Ant. In" terminal in the back of the Magnavox converter.

Connect one end of a completely independent coaxial cable to the converter's RF "Ant. Out" terminal. Connect another end of this cable to the RF "TV Antenna / Cable In" terminal regarding back associated with the Dish Network DVR.

Use another coaxial cable to get in touch the DVR's RF "television Ch. 3 - 4" production terminal towards the television set's RF "Antenna" input terminal.

Plug the converter field's power cord into an electric outlet. Switch on the TV, DVR and converter box. Tune the TV to station 3.

Choose "Yes" to start the scan. Pick "Done" after the scan.