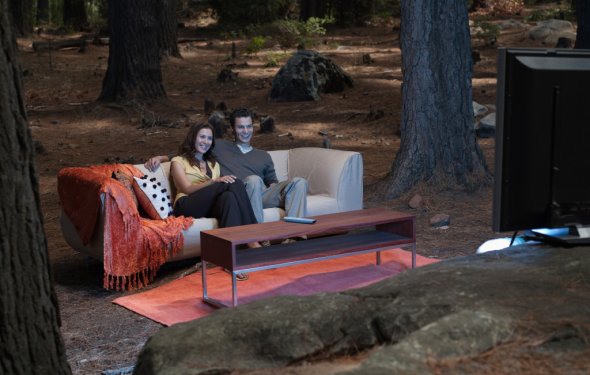 The DCT210 is a state-of-the-art 8VSB, 8VSB [email protected], unscrambled "Clear" QAM electronic TV tuner for ATSC terrestrial Over The Air (OTA) reception utilizing inside or roof antennas. Additionally, it is HD/SD Cable receiver for use together with your regional CATV solution. Obvious (unencrypted) QAM Cable signals needed!

The RF pass-trough result at the rear of the machine allows you to connect the receiver to TVs with analog TV tuners.

The DCT210 features a user-friendly set up guide that allows for simple channel mapping and set up. It is compatible with all Plasma Tvs, LCD monitors, Projection Tvs, Video projectors and regular analog TVs or monitors. (Verification of the A/V receiver aided by the tuner is required before purchasing).